‘We can help, too!’ said two friends in Berlin and made the decision to found the startup Routerade in 2018.

Their mission: to build a bridge between Europe and the Middle East, helping countries to reconstruct and revitalize their destroyed cities.

More than 68.5 million people worldwide are still fleeing the war, violence and disasters. Many of them want to go back to their old homeland – the place where once their lives took place. But what is the prospect of starving cities and destroyed infrastructure? If they return to their homeland, they want to be able to make sure their families have roofs over their heads, neighborhoods are safe again and there is also an economic perspective. An illusion?

‘No.’ Waleed and Rami are sure, it IS possible to achieve this. They wondered: How can people who want to return to their homeland receive support specifically? How can cities be revived? What does it take for millions of people to have a home again? After crises and conflicts, the affected countries mostly lack building materials to rebuild the various areas. In addition, there is often a lack of access to skilled labor to carry out concrete reconstruction work of good quality.

German companies have an excellent reputation in the Arabian world. Economic relations are good, trading volume has doubled since 2004. 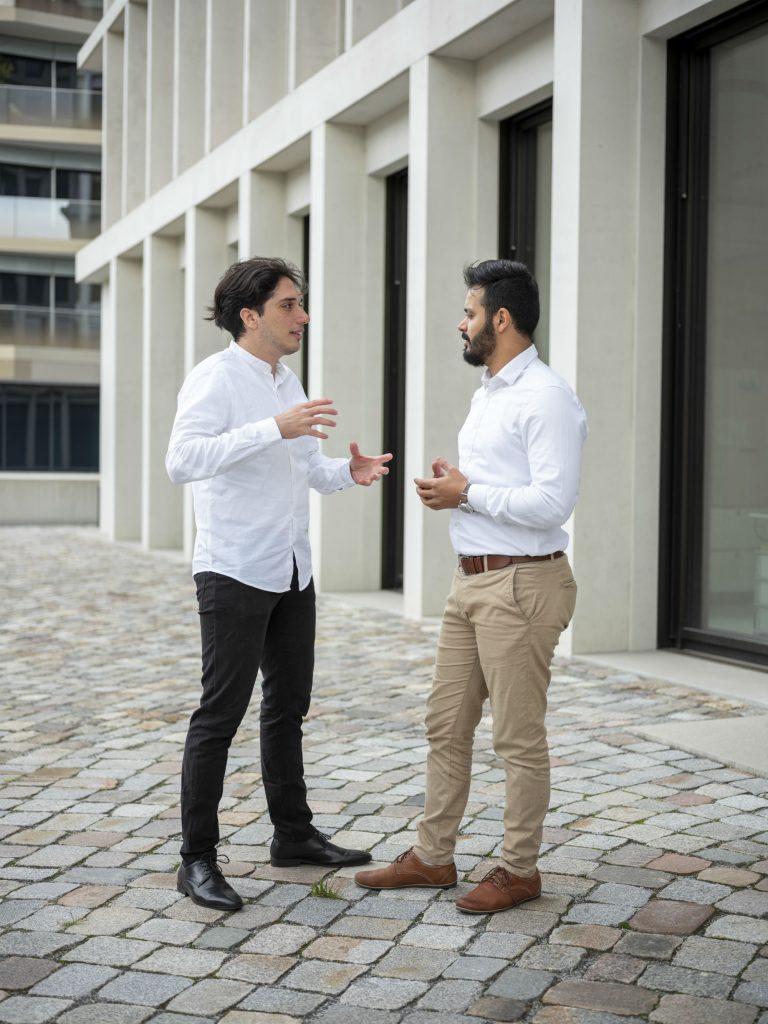 As early as in 2015, Rami and Waleed got to know each other at a German course at Free University Berlin.

Support what we love

The project Routerade became a success due to the people who always supported us, especially in the difficult initial phase.

The quality of the European goods (especially the German products) simplifies our work. 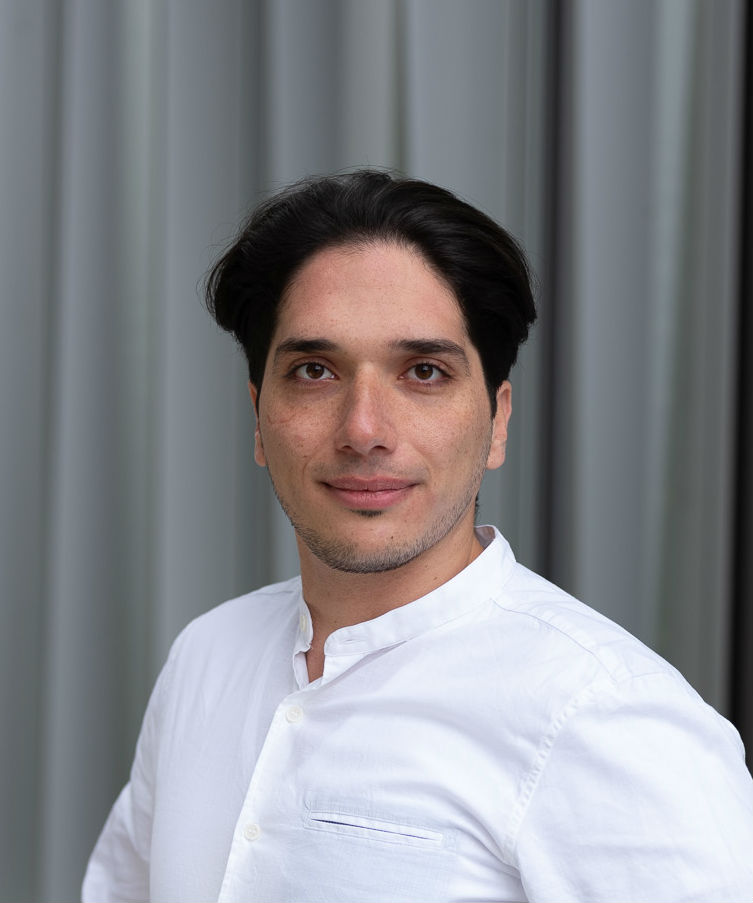 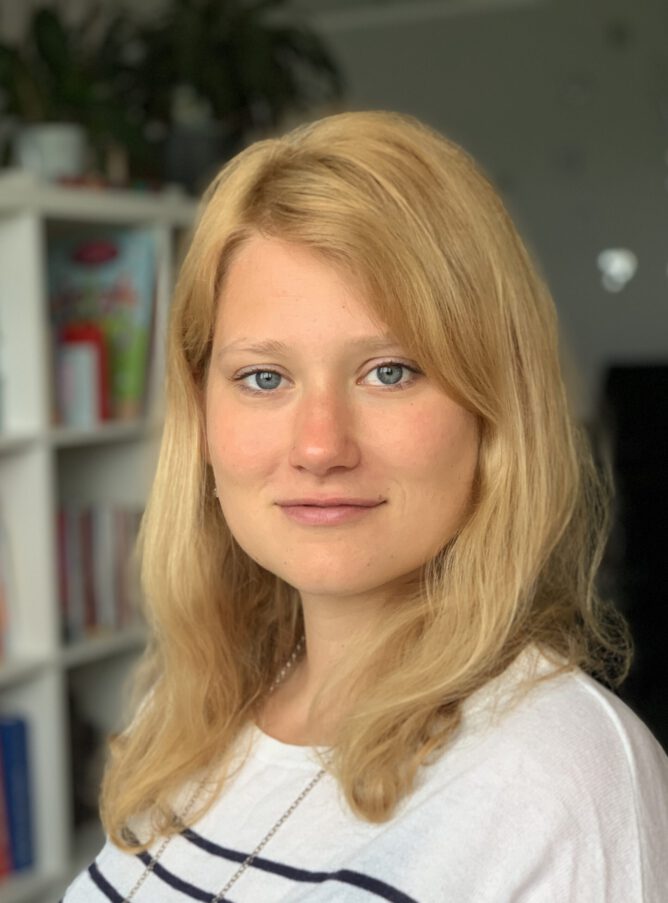 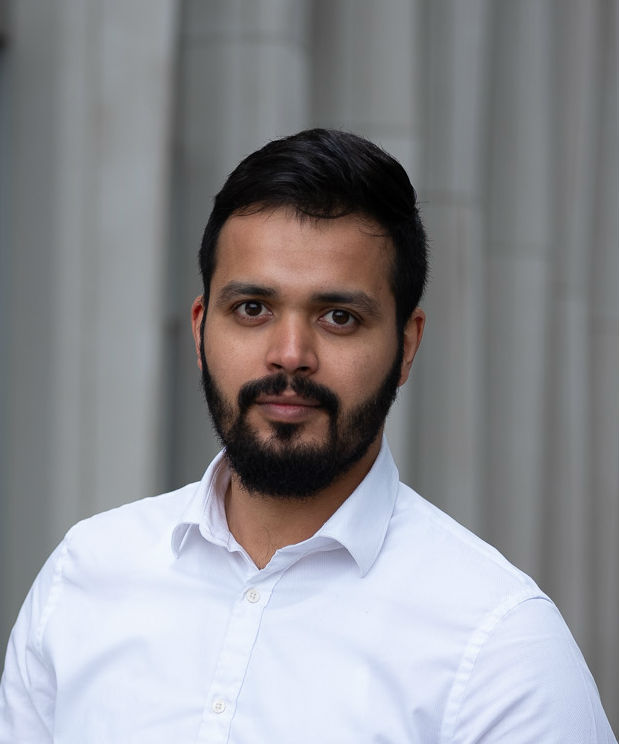 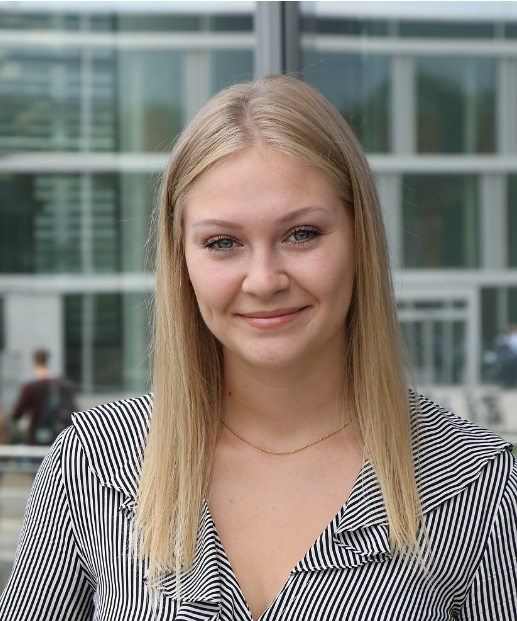 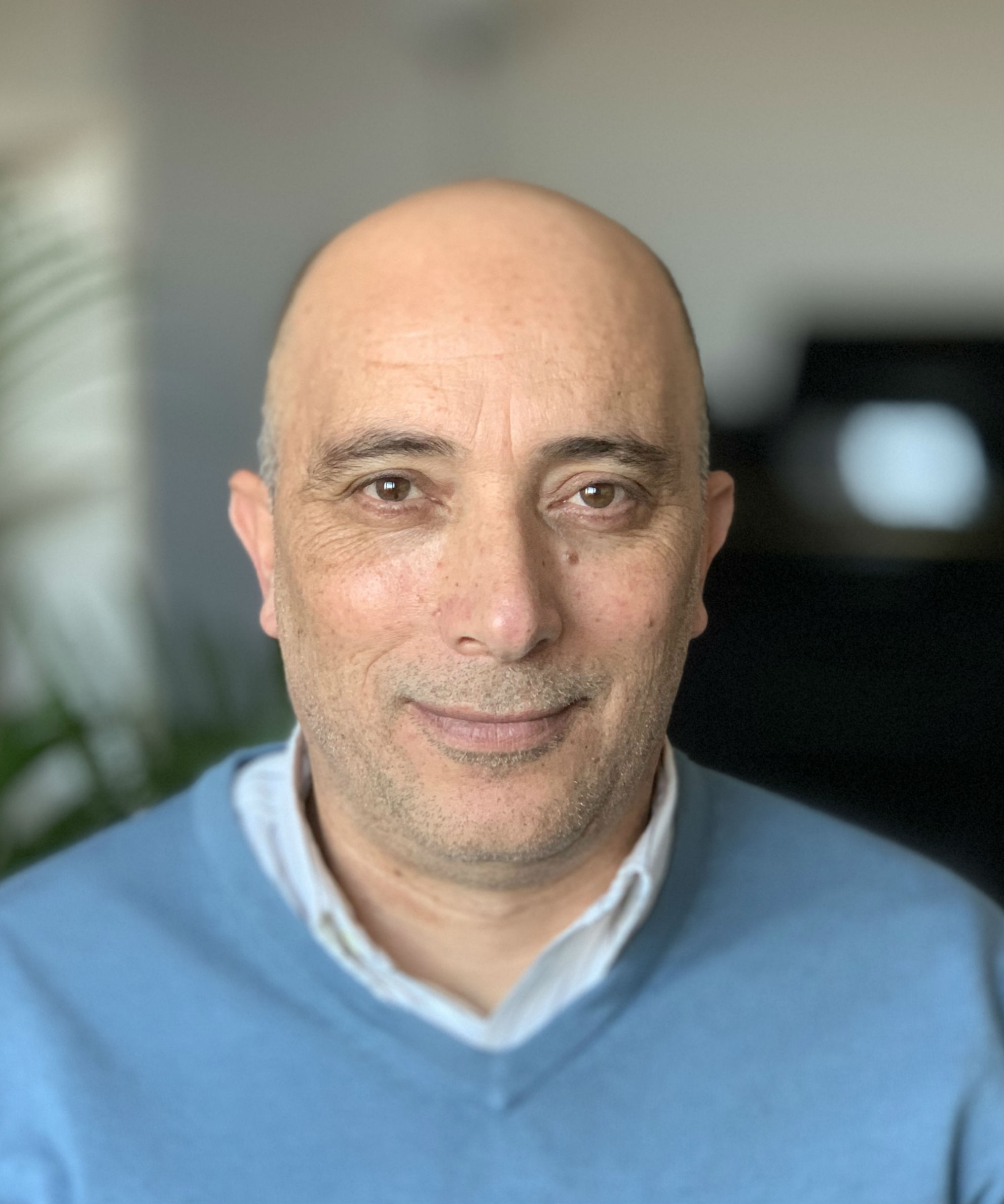 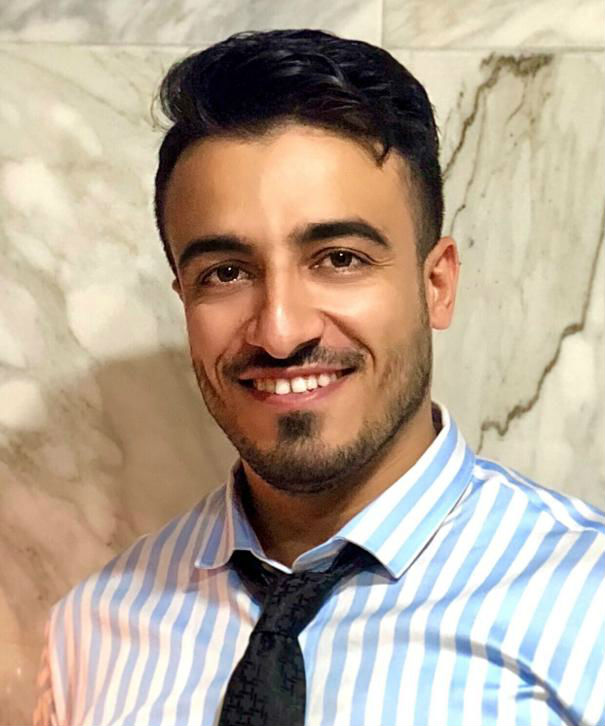 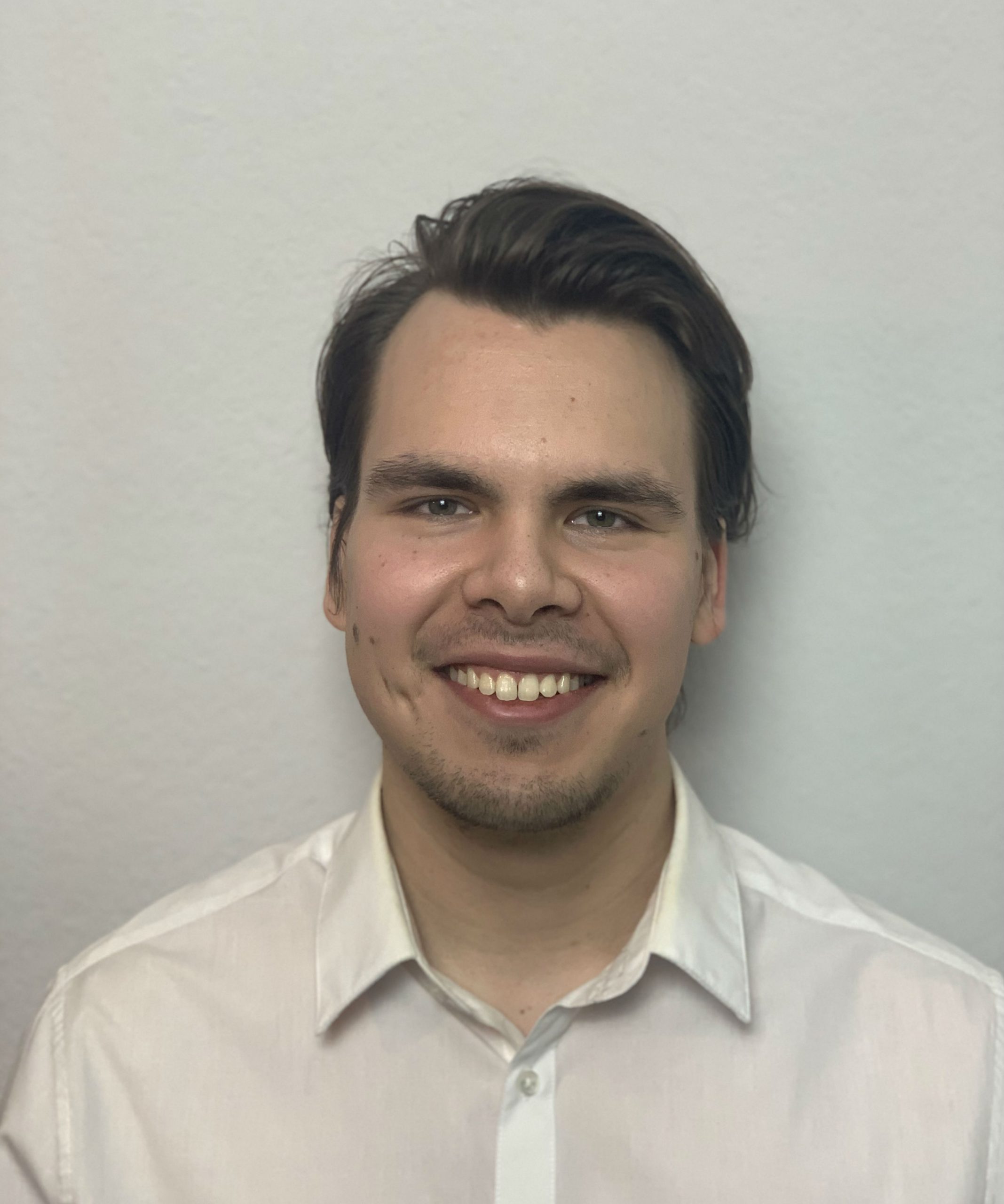